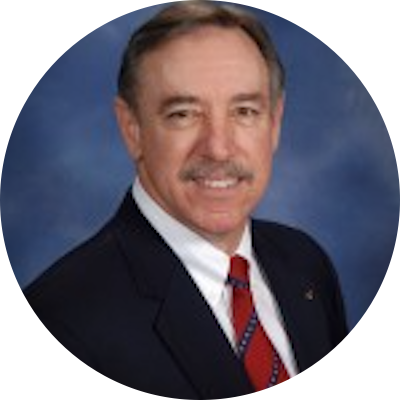 Paul Entrekin has lived his life carrying on the attributes from his Scottish heritage of bravery, courage and candor. Entrekin began his extraordinary achievements in 1972 as a member of Auburn University’s most memorable and celebrated football team, Coach Shut Jordan’s “Amazins” who defeated Bear Bryant’s Alabama Crimson Tide. “War Eagle!”

After graduating in 1976 with a Bachelor of Science degree, this determined warrior was commissioned as a Marine Corps officer and then a designated Naval Aviator. During his notable military career, Entrekin attended the Naval Postgraduate School and was qualified to fly both rotary wing and fixed wing aircraft. He served as an instructor pilot and later with the Defense Intelligence Agency. In fact, Entrekin was an integral part of the historic air-campaign of Desert Storm at the beginning of the war.

“Just 2 hours ago, allied air forces began an attack on military targets in Iraq and Kuwait. These attacks continue as I speak. Ground forces are not engaged.”
– President George H.W. Bush announces the start of the DESERT STORM air campaign, 16 January 1991

Upon retirement from the military, the American aerobatic pilot founded Etrekin Aviation and became the first civilian in the world to own and operate a Russian MiG fighter jet. Entrekin has performed flight demonstrations across North America and entertained millions of enthralled spectators. His skills and stunts have been used in film and television projects as well as for confidential government contracts.

Entrekin began flying for Delta Airlines in 1989 and has flown more than 20,000 hours in over 40 types of rotary and fixed wing aircraft ranging from the BD-5J micro jet to the Boeing 777. Entrekin holds multiple U.S. and World Airspeed Records and is recognized on the National Aviation and Space Exploration Wall of Honor. He is a member of the Society of Experimental Test Pilots, the National Football Foundation and has received numerous civilian and military awards.

Entrekin has authored stories on his life’s experiences in “Mighty Hands,” on his adventures in his unique plane, “Mr MiG,” and now a children’s book, “Jasper and the Christmas Faeries.” A collaboration with wife.

Entrekin and his wife Lisa both earned their master’s degrees in Education Leadership and share four children and four grandchildren. 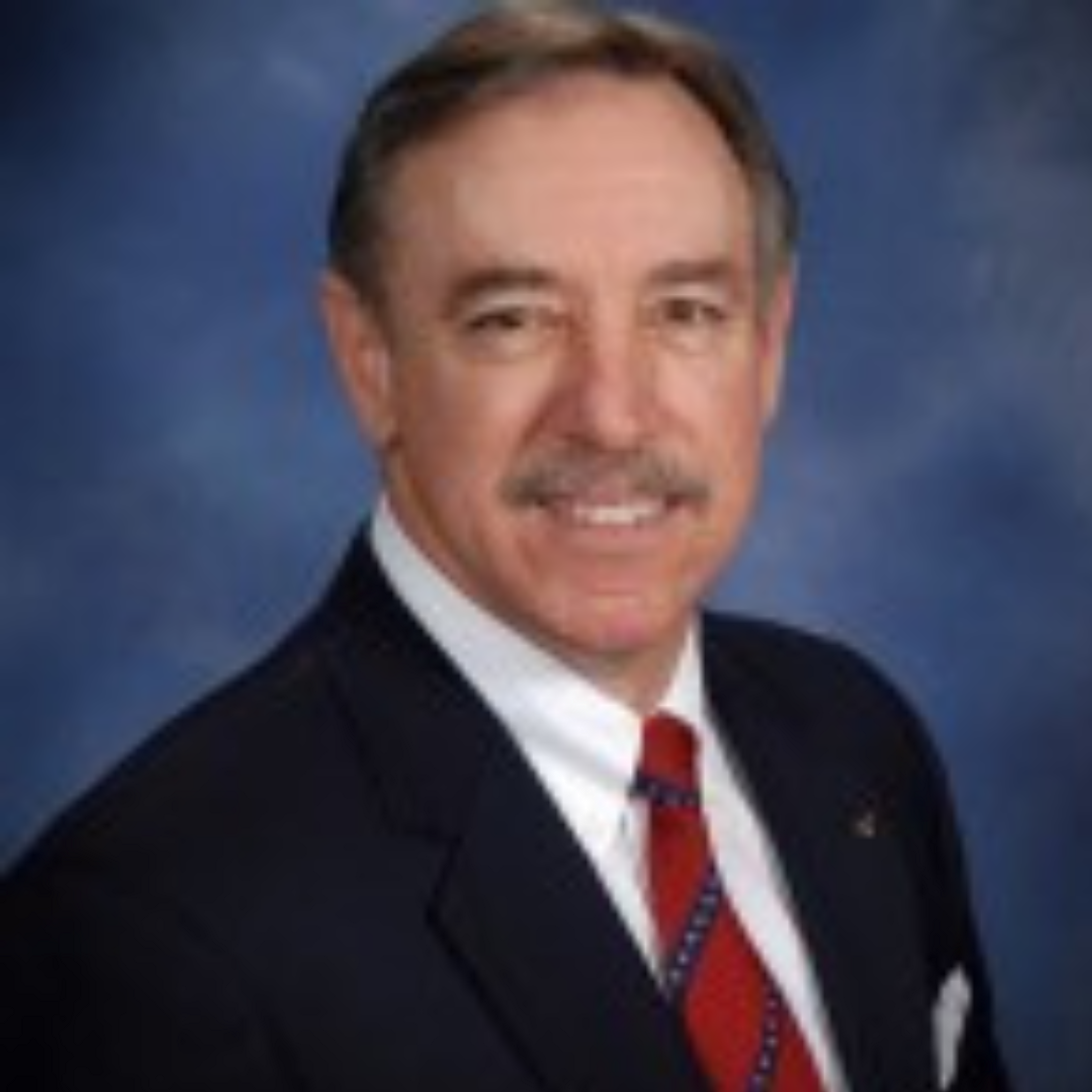 Episode 90. Jasper and the Christmas Faeries

Welcome to Episode 90 of the Adventures with Grammy Podcast. Today’s guest is Paul Entrekin. - For most of his adult life, Paul’s…